Californians United for a Responsible Budget (CURB) is a Black-led statewide coalition of more than 80 grassroots organizations that are committed to reducing the number of people in prisons and jails, shrinking the imprisonment system, and shifting public spending from corrections and policing to health and human services.

Founded in 2003, our coalition amplifies the work of community leaders on issues like sentencing reform, justice reinvestment and prison closure. Our invest/divest framework bridges movements for environmental, social, racial, and economic justice in California and across the nation.

CURB’s network of community organizers is a thriving, growing movement consisting of thousands of passionate people inside and outside of prisons and jails who believe in our mission. 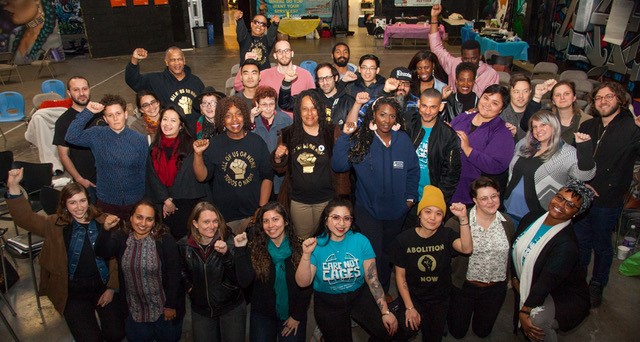 After policy makers in Sacramento were considering the possibility of closing a women’s prison in response to budget cuts, a meeting was called for individuals and organizations working on prison, jail, and youth justice issues to reach consensus on what prisons should be prioritized for closure.

Although the opportunity to close the women’s prison was lost, enthusiasm remained strong for the group to continue meeting and advancing the goal of closing down prisons. The small group grew into a statewide alliance when more organizations recognized a crucial link between closing down prisons and reaching their overall mission.

Dynamic, consistent and relentless advocacy on the part of CURB has made possible the fulfillment of our founders’ mission: In 2019, California pledged to close two state-owned prisons over the course of the next three years.

Our team is made up of passionate staff, board members, and interns from across the country with diverse backgrounds in policy change and anti-prison work, including two members who are currently imprisoned in California. 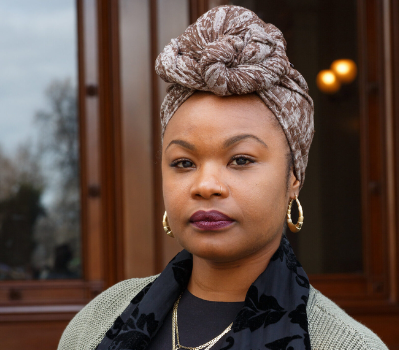 Amber-Rose Howard is a public speaker and organizer from Pomona, California. Experiencing a felony conviction as a young adult propelled Amber-Rose into a lifetime commitment of organizing against the Prison Industrial Complex and building up the power of Black people and all others impacted by state violence. Amber-Rose holds a BA in Communication Studies concentrated in Public Argumentation & Rhetoric from California State University, San Bernardino. She is a graduate of the Women’s Foundation of California, Women’s Policy Institute fellowship program and a proud member of All of Us Or None and a current Fellow at Just Leadership USA, Leading with Conviction Fellowship. 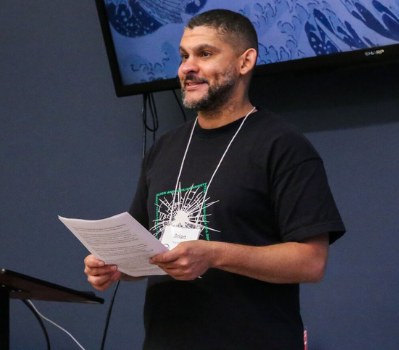 Brian is an original chapter member of California Coalition for Women Prisoners (CCWP) Los Angeles. He has spent the past seven years monitoring, challenging and exposing the abusive conditions inside women’s prisons and advocating for the rights of incarcerated people. A tireless fundraiser for prison abolition, Brian’s development work has been widely recognized. He is a trained publicist and served as a buyer and creative manager of an internationally recognized fashion business for two decades. Brian became CURB staff in January of 2019 and was selected to join the 2019-2020 SVP Systems Change Accelerator cohort of L.A. leaders. He represents CURB on the Executive Team of the JusticeLA coalition. 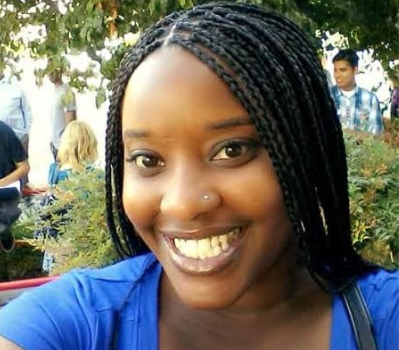 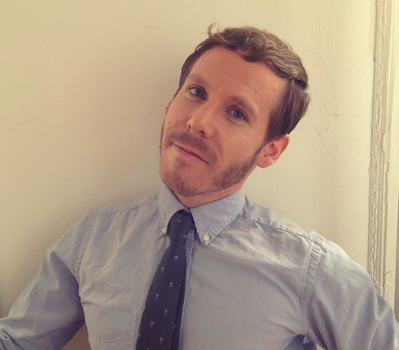 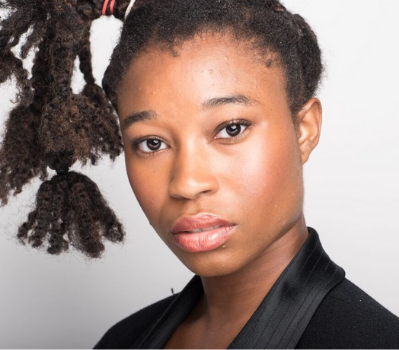 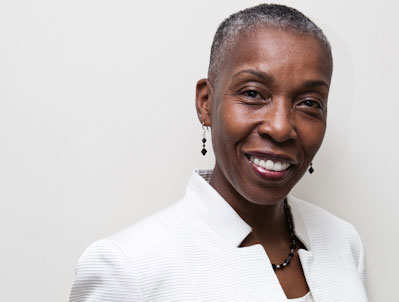 (New York) is the Executive Director of the Correctional Association of New York.  She has also worked at the Criminal Justice Institute at Harvard Law School, where she was a clinical instructor. 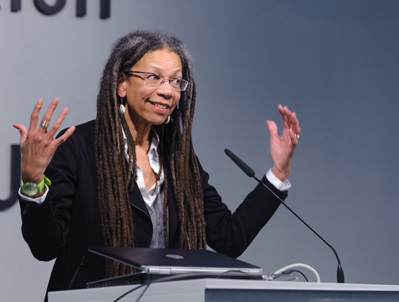 (New York) is Professor of Earth and Environmental Sciences at the Graduate Center, CUNY, and Visiting Professor at Escola Maumaus in Lisbon. Her prize-winning books is Golden Gulag: Prisons, Surplus, Crisis, and Opposition in Globalizing California (2007). 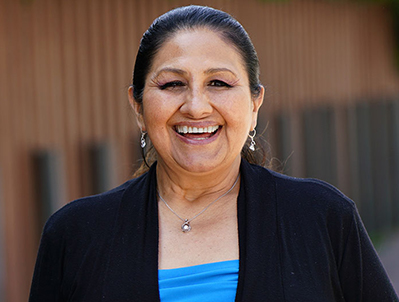 (Orange County, CA) Co-founded California Families to Abolish Solitary Confinement. Dolores has a son in the Pelican Bay segregated housing unit and has organized with family members in support of the Hunger Strike. 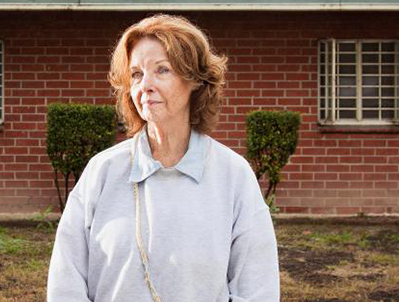 Organizer who served 28 years of a life sentence at the California Institution for Women before being released during the 2020 pandemic.  Jane is a Board Member of Justice Now and active with the California Coalition for Women Prisoners. Jane has written extensively about the conditions of women prisoners in California. 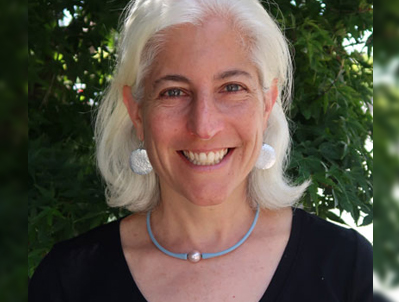 (Berkeley, CA) is the managing attorney of the Prison Law Office, a nonprofit that advocates for the rights of youth and adults behind bars in California.  She has been with the office for fifteen years and specializes in representing prisoners with disabilities and incarcerated juveniles. 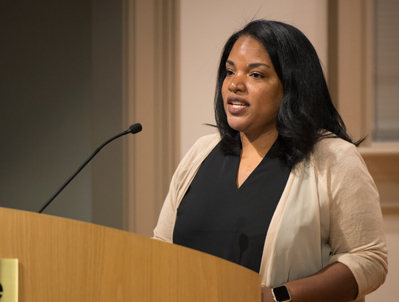 (Washington DC) is the State Advocacy Coordinator for the Sentencing Project.  She coordinates state level communication and legislative campaigns on criminal justice policy and state and local advocacy efforts on voting rights, reentry and racial disparity. 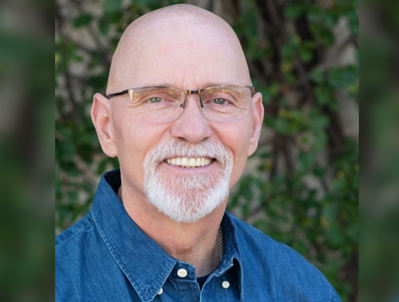 Formerly incarcerated writer and activist.  He served more than 30 continuous years of a life without the possibility of parole sentence at California State Prison Lancaster, before being released in 2020 due to the pandemic. He has been published widely and recently released his memoir Mother California: A Story of Redemption Behind Bars, (Atlas & Co. 2009).