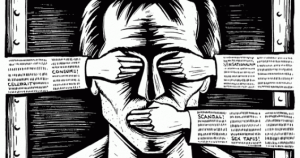 Hard won gains to end gang-based solitary confinement in California are in jeopardy if Governor Jerry Brown has his way by adding 48 new gang investigators in the state budget, at a cost of $5.8 million.

Legislative Budget Committees are determining which items in the Governor’s proposed budget to approve and which to reject. On Wednesday, the Senate voted to REJECT the $5.8 million for new gang investigators.