Why Is LA County Locking Up So Many Women?

By Mary Sutton and Diana Zuñiga
Printed in May, 5th LA Progressive. 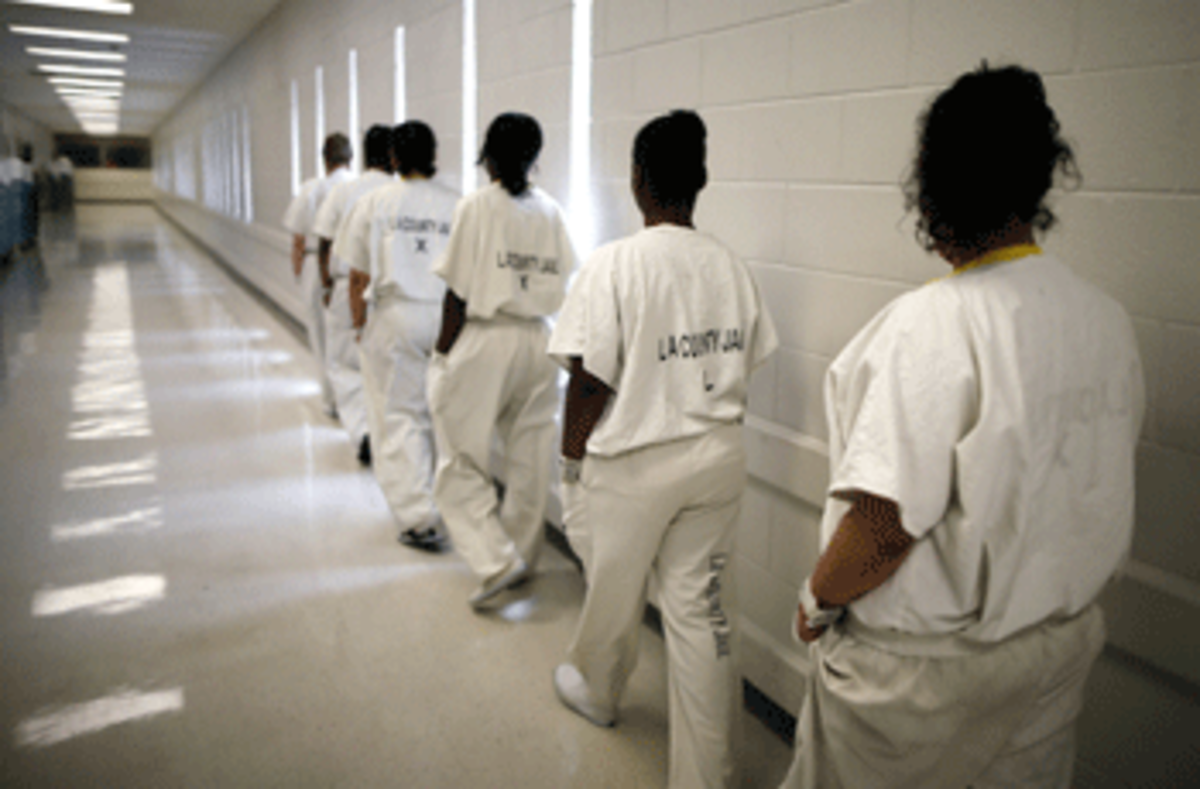 In the coming week, the Los Angeles Board of Supervisors will consider five multi-billion dollar jail expansion plans. All but one option proposes a new jail for women – a new 1,604-bed facility at the Mira Loma detention center in Lancaster.

All options presented to the Board estimate an ongoing population of more than 20,000 people locked up in the L.A. County jail system, the largest jail system in the United States, and the 25th largest “correctional” facility in the world. The plan proposes that L.A County will continue to incarcerate over 2, 000 women daily. About 46% of the women in LA jails are held on pre-trial status – meaning that they can’t afford bail.

Women (and men) who are no threat to anyone languish in L.A. County’s violent jails for weeks while awaiting trial simply because they can’t afford bail. Another 40% of the women held are part of the new realignment population and are convicted of non-violent, non-serious, non-sexual offenses. None of the options before the Board considers a reduced jail population that would result from the County investing available realignment dollars into community-based programs that truly reduce recidivism.

Eleven percent of women in jail are classified as having a severe mental health condition. In 2013 there were about 1,400 mothers incarcerated, and at least 175,000 Los Angeles County children have a parent in jail, in prison, on probation, or on parole.

Why not implement a pre-trial release program, mental health diversion, and a family reunification program instead of building a $120 million women’s jail?

County policy to hold it’s realignment population, including the women, for 100% of their sentence is another tool the Sheriff uses to maximize the jail population. Other counties are releasing people after having served 35% of their time. The savings in jail costs can be used to strengthen the social safety net to protect women and their children. Most women in the jails have been victims of violent crime during their lives. Being LA County’s violent jails is not a healthy solution for them. 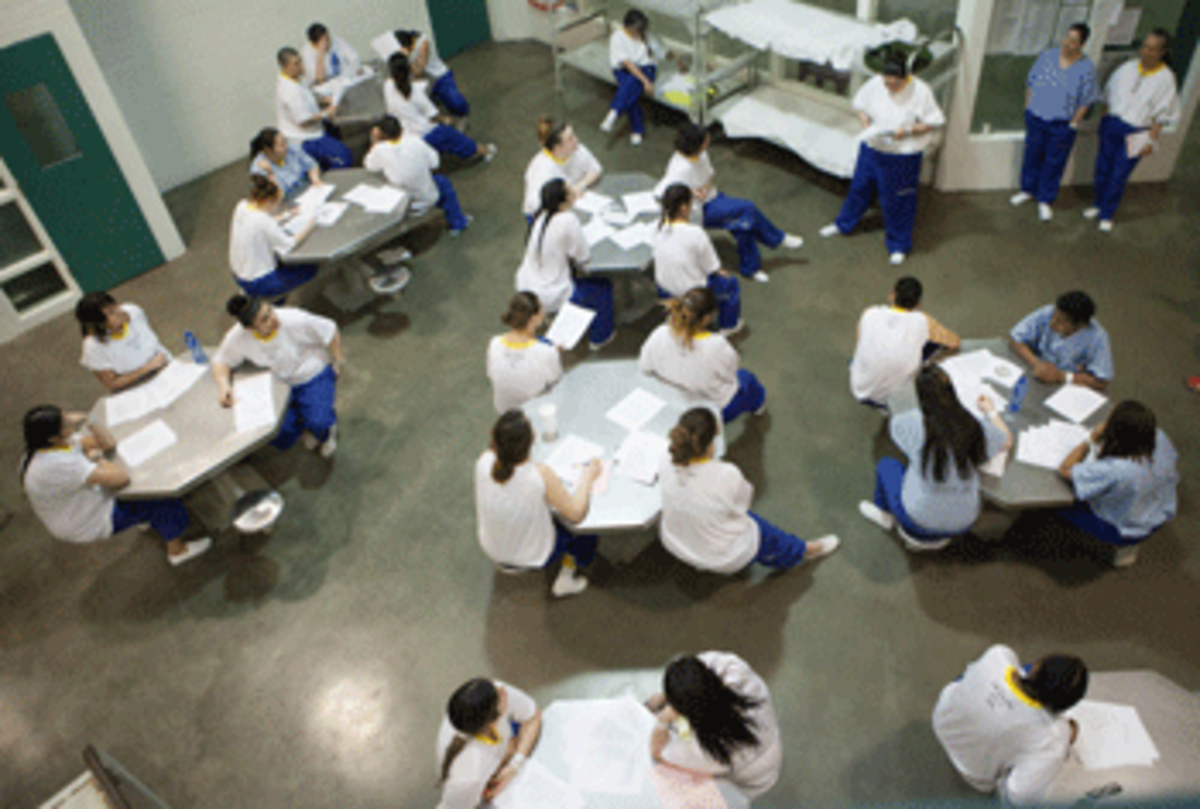 How could it be, that in the 21st Century, stakeholders in the richest county in the richest state of the land can conspire and agree that locking up women 75 miles away from their children, with mental illness, and/or not convicted of a crime is a good idea when all evidence shows that locking people up perpetuates violence and recidivism.

Over the last few years the Vera Institute and the JFA Institute have provided L.A. County with studies and reports on alternatives to incarceration and pretrial services that would reduce the jail population, yet Vanir Construction Inc. did not consult with either entity in the process of developing the five different options for L.A. County jail expansion. In a JFA Institute report dated July 15, 2014 Dr. James Austin points out that Vanir does not have expertise in the area of projecting jail populations or implementing alternatives-they are builders-and by not including the impact of alternatives to jail expansion that would reduce the jail population they are over-estimating the number of beds needed. Austin proposes that L.A. County could reduce its AB109 population by 3,000 people by utilizing split sentencing and a pre-trial program.

Women don’t need a new jail far away from loved ones. The majority of women inside L.A.’s jails are poor, and the distance would make regular visiting for families and loved ones prohibitive. The alternative to create video visitation as an option also limits physical familial contact which is known to reduce recidivism by 25%. Women in Los Angeles County do not need a new or better jail. Imprisonment exacerbates mental and medical health problems, breaks up families, and takes away vital economic and emotional support from entire communities. To build a healthy Los Angeles, we need to bring women back to their families and communities and support them with programs for better healthcare, education, jobs and housing.